Kelsey Mira was 13 years old when her Mom asked her to sing for the TV repair man. He became a fan and invited the whole family to his recording studio. “We didn’t know he was a musician, or better yet, a seasoned engineer,” says Kelsey. “It was the perfect chance of luck. Unbeknownst to me, I would spend years recording and writing in his studio, making me the artist I am today.”

Through the years, Jack’s studio became her second home. “I spent so much time there that I started running sessions myself,” says Kelsey. “Jack gave me a creative space to write and record my own music; he inspired me to keep growing and learning as an artist.”

Kelsey Mira began writing music when she was very young, for a very unusual reason. Due to swelling of the brain caused by a bout of bacterial meningitis at age 7, Kelsey suffered short-term memory loss which left her frequently unable to remember her teacher’s name, her bus stop, or what she did in school that day... 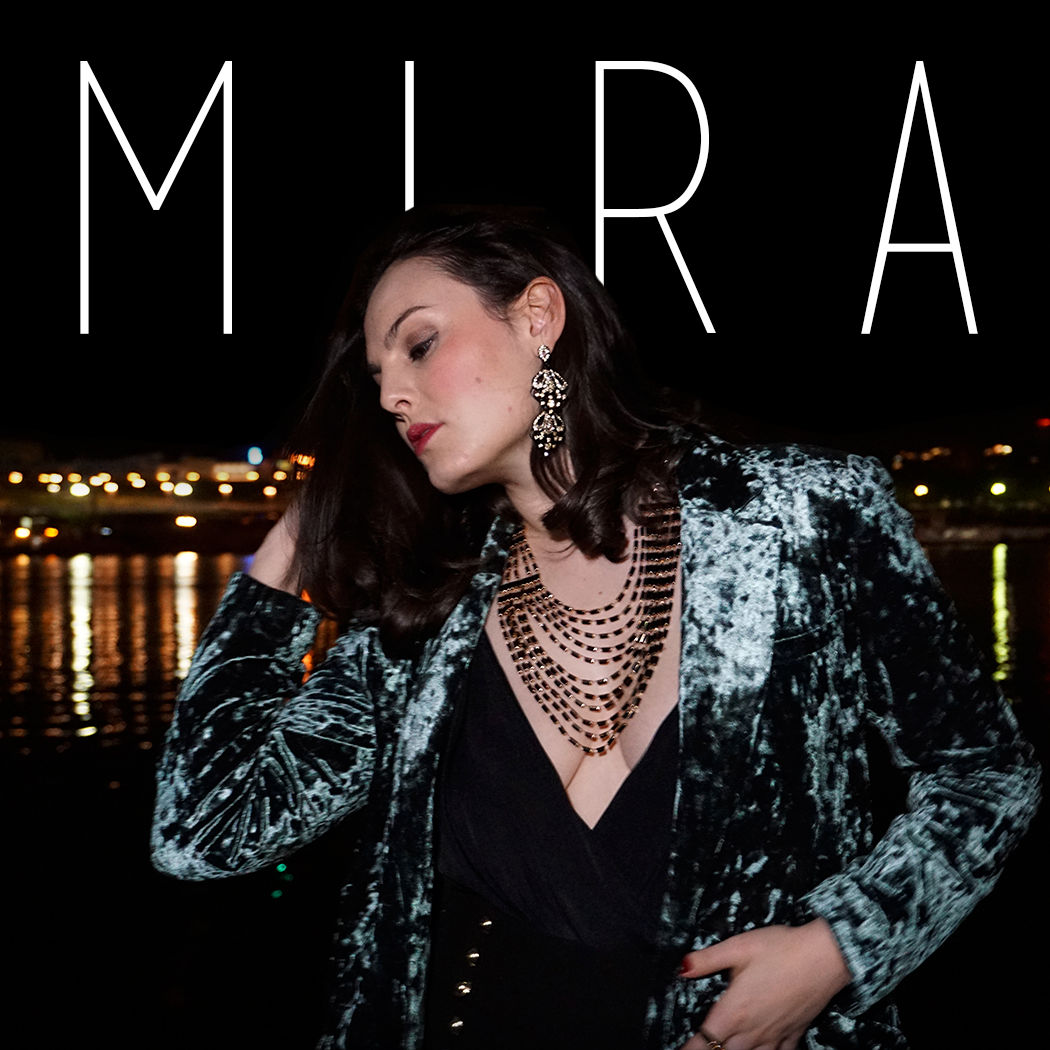 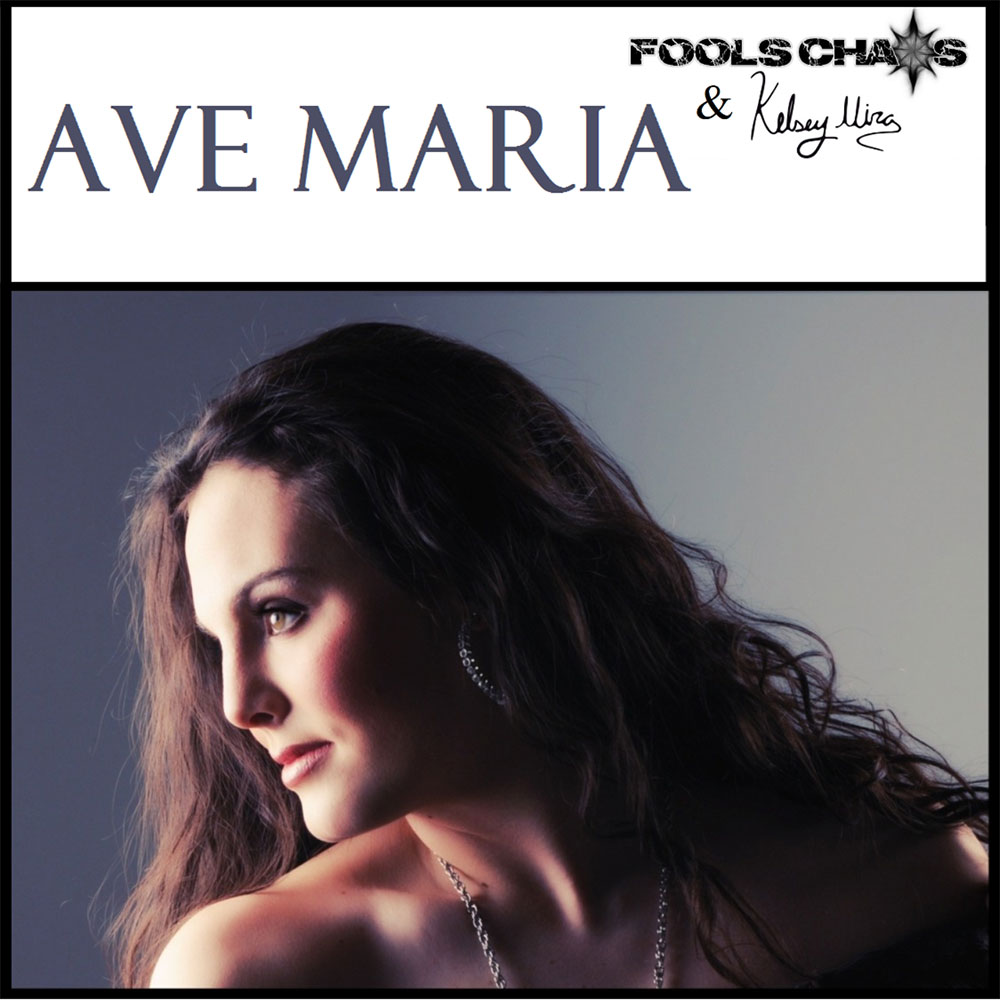 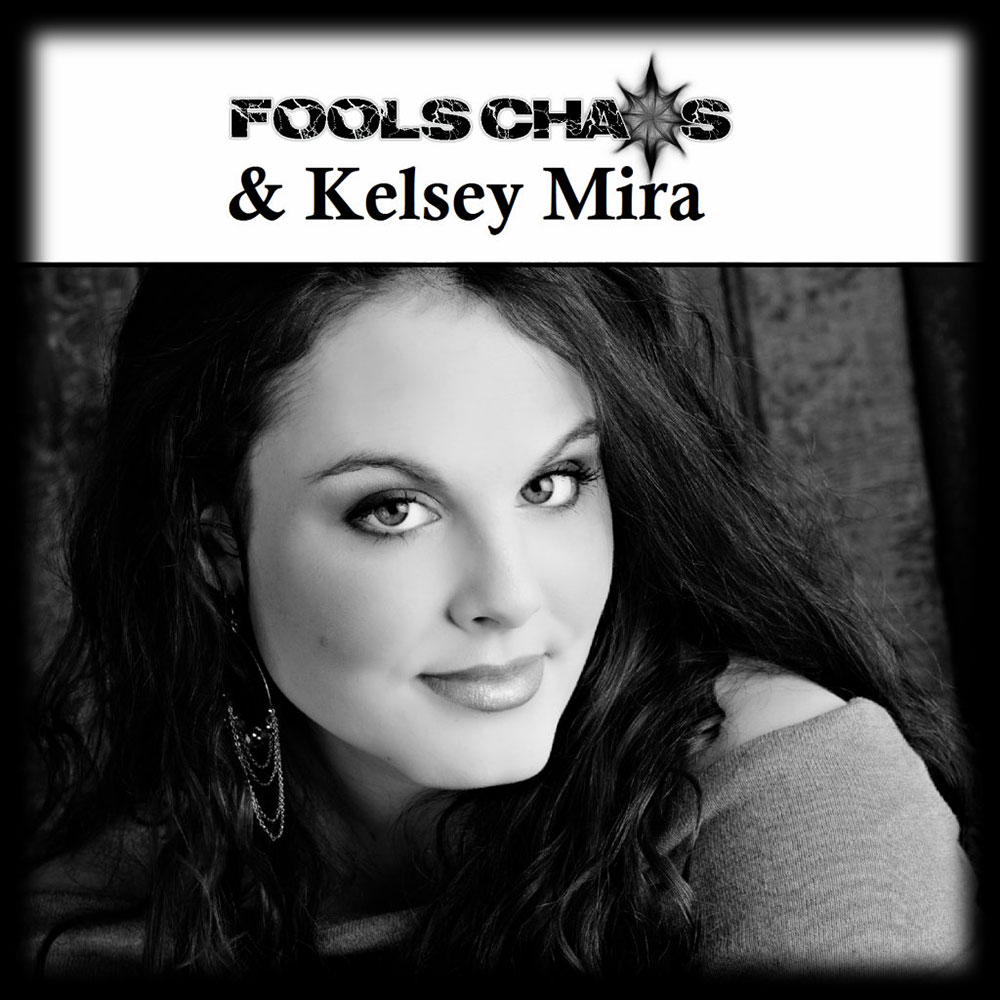 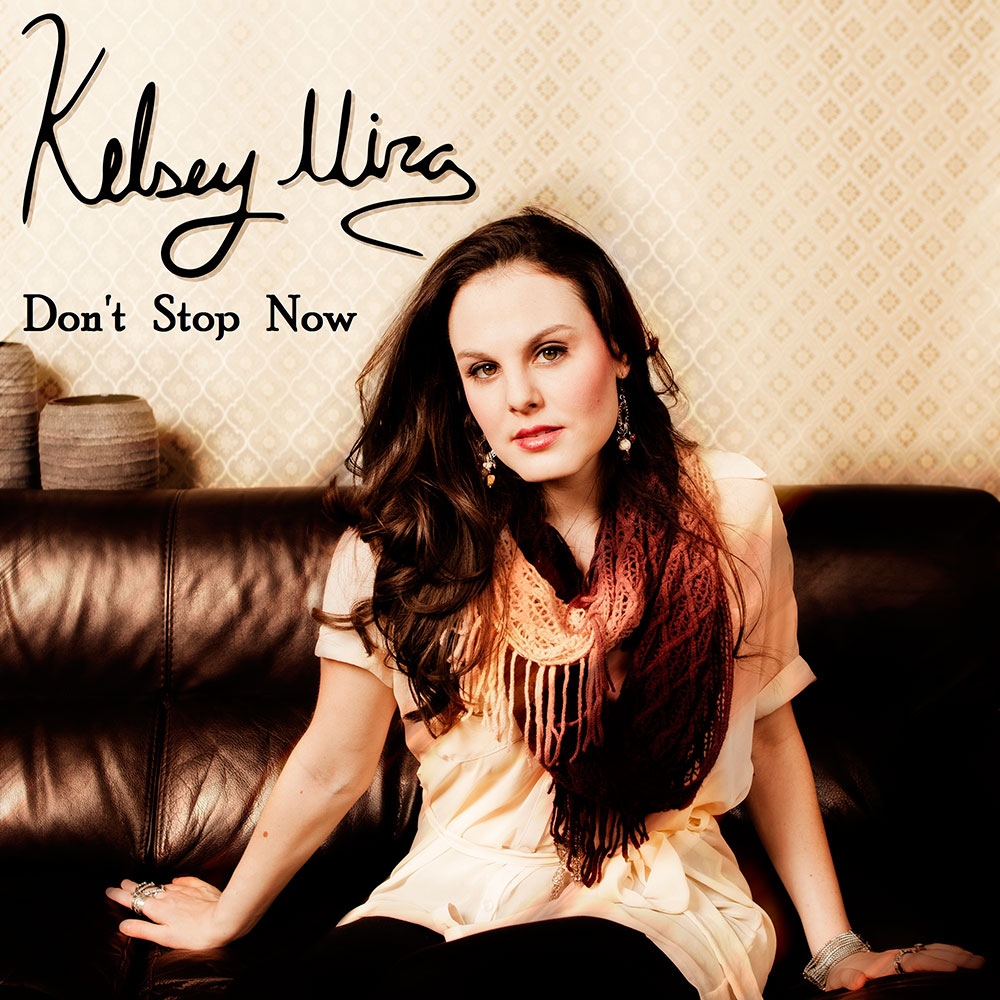 November 18, 2019
Kelsey will be singing on many different video games coming out in 2020. Her voice is the featured lead vocal in this trailer for Gods & Monsters. https://youtu.be/Egzb6_HCqQw
Read More

Kelsey Mira performs every weekend at 208 Rodeo on Rodeo Drive in Beverly Hills. She plays for fans in LA and tourists coming from all over the world, singing many different genres, including Opera. https://youtu.be/lMpLQPi42uE
Read More

Dear Losers 🎈, (its an IT reference 😉) https://youtu.be/yOawV4VufBY At age 7 I suffered short-term memory loss from swelling of my brain 🧠 after surviving a deadly case of bacterial meningitis. The doctor said it was comparable to falling on my head from a...
Read More